Upon completion, please send logos to the Geographic Services and Marketing Departments for review. 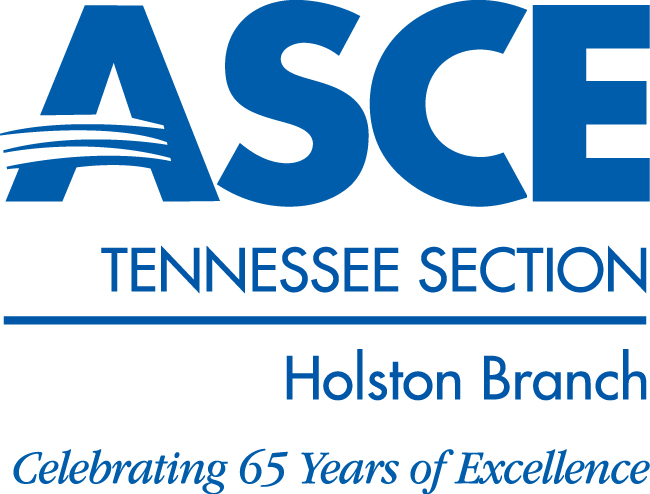